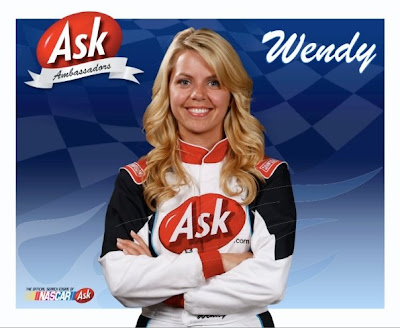 Wendy is a celebrity local to the Raleigh - Durham, NC area. I personally met Wendy a few years ago at Duke Gardens and subsequently helped to photograph her wedding (I was a photography assistant at the time). Last year we were looking for volunteers for our Angel Ball and Wendy responded to our ad. She not only volunteered for our Angel Ball but our Golf Tournament as well and is now a celebrity spokesperson for CHERUBS! And if that wasn’t wonderful enough, Wendy, who is also Mrs. Durham County, NC is now using CDH as her pageant platform! We can say we met Wendy at the very beginning of our celebrity career on her way to the top - and on the way to the top Wendy is definitely going!

Some of Wendy’s career achievements so far; Film appearances in “Racing Dreams”; “Absence With Pictures” and “April Fools Day”. She was in Chris Daughtry’s music video “Home”. She has appeared on television on the shows “One Tree Hill”, “Paris Hilton’s BFF” and “Whittaker Bay”. She’s also done quite a bit of local commercials and promotions including playing Diamond Barbie. She is currently on the Nascar circuit as an Ask.com spokesperson. She is Mrs. Capitol City 2008 and Mrs. Durham County 2008 and has represented North Carolina and local towns in the Mrs. NC America 2007, Mrs. North Carolina America 2007, Mrs. Granville County 2007 pageants and was a Miss Hawaiian Tropic Final.. With a huge heart, Wendy is very active with many local charities, including Duke’s Children’s Classic.. Wendy will be at our 2009 Angel Ball!

To learn more about Wendy you can visit her site at http://www.wendypetty.com 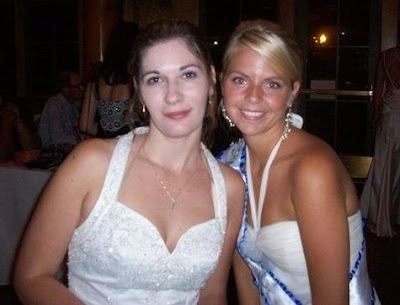