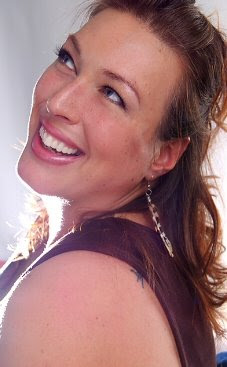 When Gregory was born he was rushed right away to the NICU. He had a right-sided hernia, which causes more trouble due to the liver piercing into the right lung and pushing over the heart. He was only breathing about 30% on his own and he needed the assistance of a Ventilator in order to keep him alive. He was placed on ECMO for one week and had emergency surgery to fix his diaphragm after a small brain bleed. He had six surgeries and was taken off and on breathing support more than ten times. In the end his lungs just could not handle anymore and his heart gave up on him. My son was supposed to come home right around Thanksgiving in 2004, but he got an infection and had to heal all over again. My family and I prayed hard, stayed up nights visiting him, and had as much faith as we possibly could. He went through ups and downs and fought his best, but by the time he was six months old he passed away. After my Gregory passed away, I felt as if something was wrong with me and I thought I did something wrong. Maybe I could have done more, or maybe it was karma sneaking up to bite me. I went through many ups and downs in my mind before I could just accept what happened and move on. It is still a process and two years later I have days when the thoughts cripple me and there are times where I feel that it never even happened. 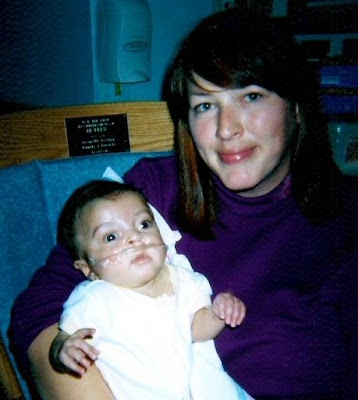