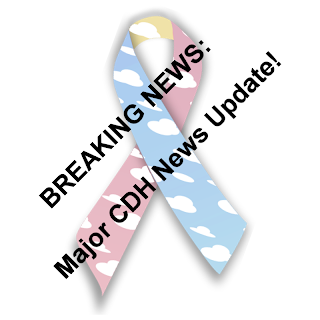 This is an incredible victory for our cause in the battle against CDH and today, we celebrate!

This resolution not only asks for awareness for an entire month but for research as well.   A press release and full text will be posted soon.

Even as we celebrate, the war is not yet over.  We are now rallying the troops to introduce and pass a resolution in the United States House of Representatives as well for CDH Awareness and also for Research.

We also continue to gather proclamations from cities and states for more local awareness.

The Parades of Cherubs across the country will now turn into celebrations also.

The Washington DC Parade of Cherubs has now changed focus from the Senate to the House as we march on Capitol Hill.

We ask our members and supporters to continue to push to raise more CDH Awareness, to join in and celebrate with us on April 19th by marching in a Parade of Cherubs, joining an event or participating in the Virtual Parade of Cherubs on-line.

This achievement has been many, many years in the making but it could not have been done without the support of our members, other CDH charities, all those who signed the petitions and all those who never gave up.   Our deepest, sincerest gratitude goes out Senator Sessions and his family for without their cherub, Jim Beau, and their amazing support none of this would be possible. 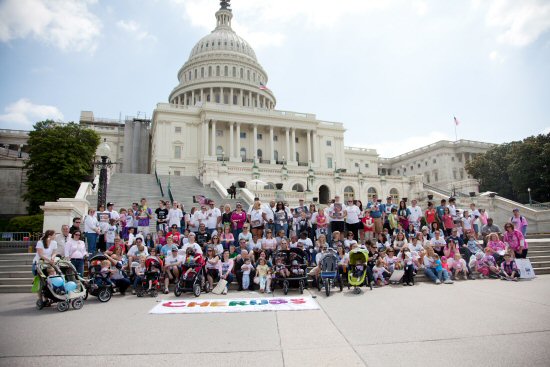 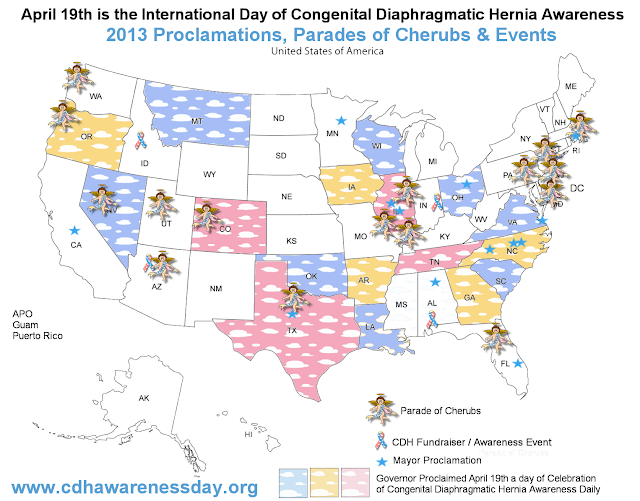